Get peace of mind with Snuza Go!SE that will alarm
if your baby's abdominal motion stops while they sleep. 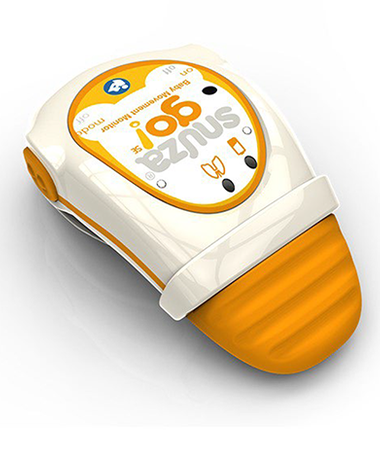 What's in Your Snuza Go!SE Box

Snuza Go!SE is a baby-care aid, not a medical device. It is not intended for the diagnosis, prevention or monitoring of a disease, injury or handicap. Snuza Go!SE is also not suitable for co-sleeping. 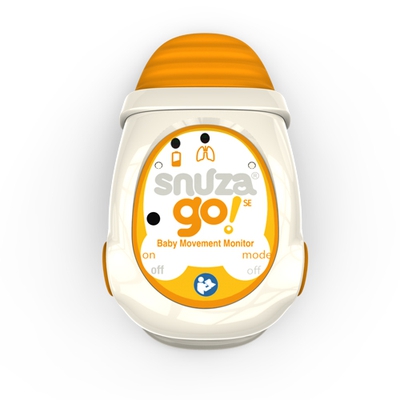 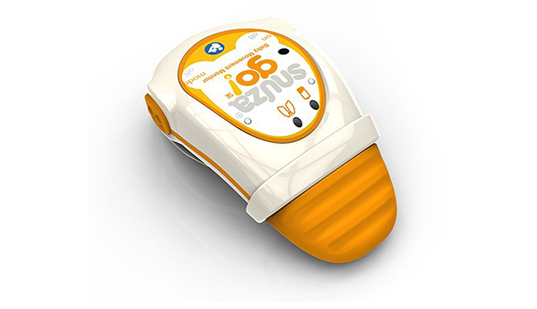 Arriving home with a newborn can be daunting. No need to hover over your little one at night. Get peace of mind with Snuza Go!SE that will alarm if your baby's breathing motion stops while they sleep. Adjust your Snuza to alarm at 15, 18 or 20 seconds. This will allow you to act and respond quickly in case this happens.