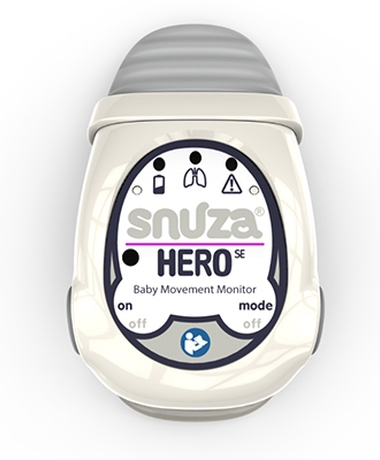 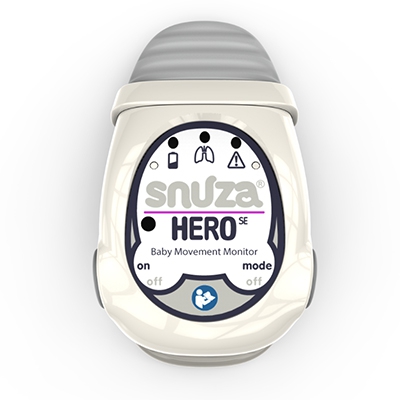 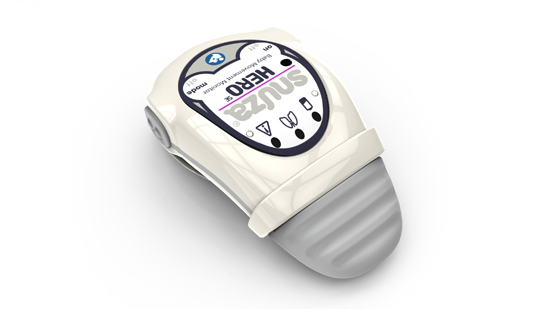 Reviewed in United States on 2nd May 2018