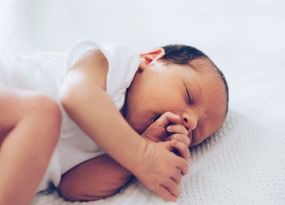 By Heather Burdo   “Being responsible for another life can be nerve-wracking. By educating yourself on safe sleep, you are already doing the right thing.” You bring home your new baby, and as much as you are filled with excitement, you have worries lingering. It’s normal to feel scared as you are responsible for this […] Read More 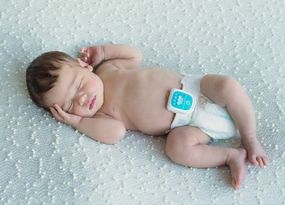 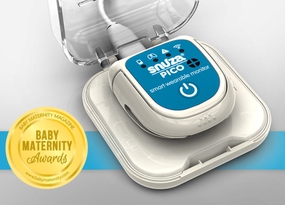 Posted by Snuza International on 25th May 2017

We are proud to announce that the Baby Maternity Magazine Awards awarded the Snuza Pico as the 2017 Product of the Year in the baby monitors category. The Snuza Pico is designed to help parents get to know their child’s sleeping patterns, which has been proven to affect brain development and growth. In the first year of your […] Read More 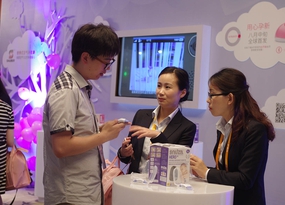 Every year thousands descend on Shanghai for the CBME show to showcase and source new and exciting products for the baby, kids, and maternity market. CBME has over 80 000 visitors (trade buyers and suppliers) during the three days of the trade show and more than 2000 brands are represented. It is seen as one […] Read More 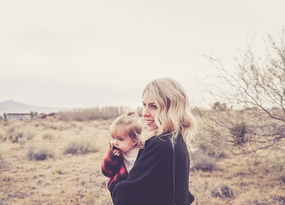 It’s amazing how time flies. Around 10 years ago I envisioned a portable breathing monitor for babies that exceeds the performance of anything on the market. I wanted to make something that improves lives. That gives parents the peace of mind that they so badly need during that first critical year of their baby’s lives. […] Read More