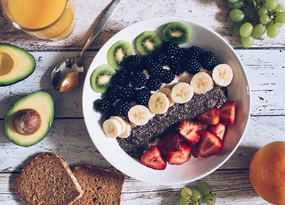 What To Eat When You’re Expecting

It’s one of those things that, as soon as you’re visibly pregnant, people start telling you what you can and can’t eat. One way to be able to confidently nod, thank, and walk away from those people is by having a handle on pregnancy nutrition. It’s a little different from everyday nutrition, so let’s look […] Read More 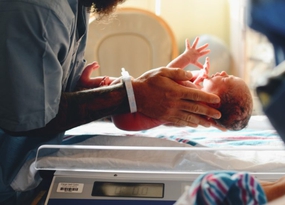 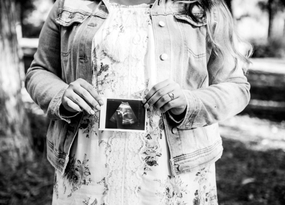 Induction: How Long Does It Take To Give Birth?

For most women, as soon as you find out you’re pregnant you start anticipating the birth. Depending on how much you know (and how many horror stories you’ve heard) that could be with excitement or trepidation. One way to switch from trepidation to excitement is through learning as much as you can about the in’s […] Read More 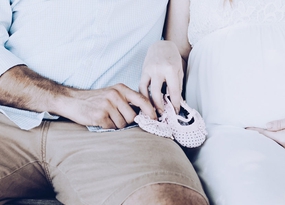 When Is The Best Age To Have A Baby?

In our modern world, we are largely free to choose when to have a baby. With contraceptives, information, and advanced medical science, girls don’t fall pregnant in their teens nearly as frequently as they used to.  In fact, the median age of mothers in developed countries has risen considerably even since the 1980’s, when first-time […] Read More