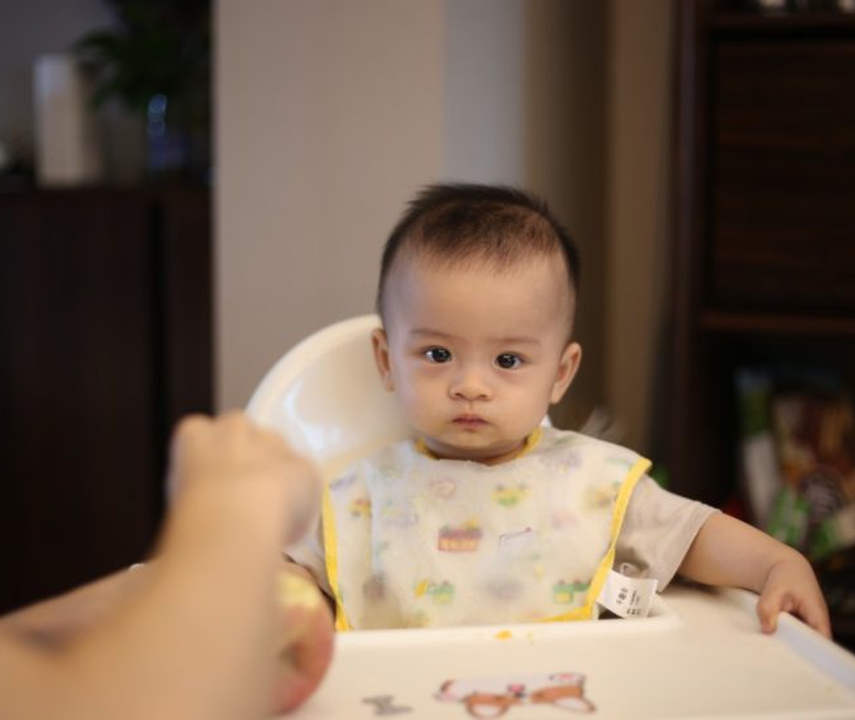 If there's one thing that parents and kids frequently fight over, it's food. How much, how little, which foods, when to eat - it can seem unending. But we're here to tell you a little secret: you don't have to fight with your kids around food. Want to know more? Read on.

What is Intuitive Eating?

Kids are the ultimate intuitive eaters. Before the world and its issues have reached them, kids eat as much (or as little) as they feel they need. Modern society has created millions of rules for eating. How much, how little, what to eat, what to avoid - and it's making us crazy. Intuitive eating aims to scrap all that diet nonsense and go back to the beginning. It asks: what will nourish your body and mind?

How does Intuitive Eating work with kids?

So you might think that your child will end up living on marshmallows and chips, but the fact of the matter is, we want what we can't have. So if you have been restricting certain foods or categories of food, it's not surprising that kids want them more. When you practice intuitive eating at home, there are things that you, the parent, are responsible for and things that your child is responsible for. Let's look at that more closely.

You are responsible for what and when

This is where you ensure that there are good choices available. You decide what's on the menu, but as you would with an adult, try to take preferences into account. Include things in each meal - where possible - things you know that your child likes and will eat. You also decide when to eat. Whether you're a three meals a day household or a snack around each corner, you decide when meals are served.

This is a tricky one, because there are all sorts of guidelines and doctors and health professionals who will tell you what your child should be eating and how much. But if you accept that your child is unlikely to starve and will eat what they need, then you can prevent a lot of psychological issues down the line by leaving that to them. Once you've made food available, they are responsible for how much they eat and which food they choose.

Sounds good, but how does it work practically?

OK, so it's all broccoli and Brussels sprouts on the menu, and plenty of fights, right? No. Part of intuitive eating is accepting that there are no foods that are off limits. There are foods that aren't on the menu today, or at this meal, but there's nothing (short of an actual health issue) that's forbidden or special. Your child won't eat their dinner because they're saving space for dessert? Serve dessert (which you were going to serve anyway) with their dinner. That way they can satisfy their bodies desire for dessert - whether that desire was physical or mental - and then eat what they want from dinner. There's no need to bribe, force feed or fight."

This sounds crazy, is it really good for you?

It might sound completely revolutionary and contrary to how we've been taught to live and parent, but that's because diet culture has so ingrained itself in us. Sure, there might be an initial leaning towards eating a lot of the 'wrong' things at first, once any bans have been lifted, but that pendulum usually swings around again opening up an appetite for something better. It's better to learn that eating an entire slab of chocolate doesn't feel good - and then not doing it again - than listen when someone tells you that it'll make you sick. Experience is a much better teacher."

We all want to fight less with our kids, isn't that right? What if mealtimes were a pleasure instead of a battleground? With intuitive eating, you share the responsibility of food with your child, the person it affects the most directly. Doesn't that make sense? We hope these tips help you to fight less with your kids around food. And who knows, maybe it'll even help you feel better around food yourself!