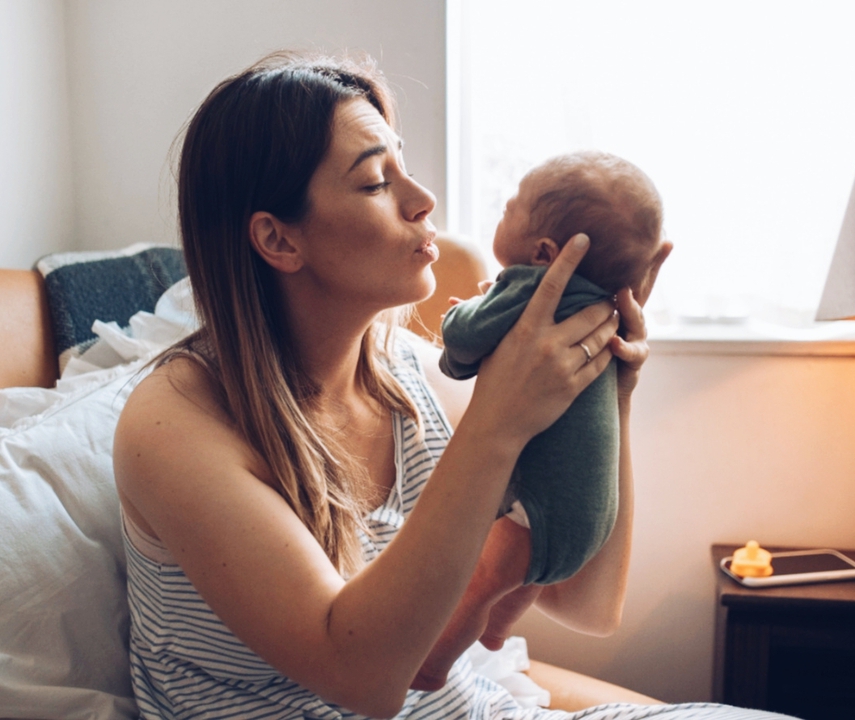 Chances are you know someone who had a premature baby, or maybe you even had one yourself. Let's celebrate the preemie babies this month by going over facts and statistics, and discovering some well-known famous individuals who were born prematurely.

First, What is a Preemie?

To be considered premature, a baby is born before 39 weeks. Prematurity used to mean a baby born before 37 weeks but The American Congress of Obstetricians and Gynecology (ACOG), along with the Society for Material-Fetal Medicine (SMFM) revealed new changes and guidelines. The changes are a result of research and findings of the outcomes of babies who were born around 37 and 38 weeks.

Research indicates that babies born before 39 weeks are at an increased risk of being admitted to the Neonatal Intensive Care Unit (NICU). They are at a 20 percent greater risk for complications such as sepsis, temperature problems, cerebral palsy, feeding, and breathing. Additionally, they are five percent more likely to have a developmental or intellectual disability, and they have a 50 percent increased risk of death during their first year of life. Babies born at 39 weeks or after tend to have a better outcome.

It's normal for mothers to blame themselves for a premature birth but usually, it's due to a complex situation that is hard to prevent. Some causes could be:

As a mother, all you want is for your baby to be healthy. Anything that could jeopordize the health of your little one can be overwhelming and devistating. While there can be health issues that arise with preemies, you should know that there are many babies who do just fine in the end. In fact, many can go on to do phenominal things like some of the famous individuals below:

Mark Twain - He is an accomplished writer who was born two months premature.

Napoleon Bonaparte - One of the greatest and well-known military leaders in history. He has a small statute that is due to his premature birth.

Albert Einstein - He was born prematurely in Germany when neonatology was basically nonexistent. He went on to create phenomenal work in science and math.

Victor Hugo - A French novelist who is known for creating Les Miserable. He was born as a preemie in 1802.

Winston Churchill - A statesman and British politician who was born in 1874 as a preemie.

Anna Pavlova - She grew up to become one of the world's most well-known ballerinas, despite being born two months early.

Premature babies are blessings. They show us that despite a little struggle, you can be strong and fight, and everything turns out okay. Do you have a preemie story to share? We would love to hear!