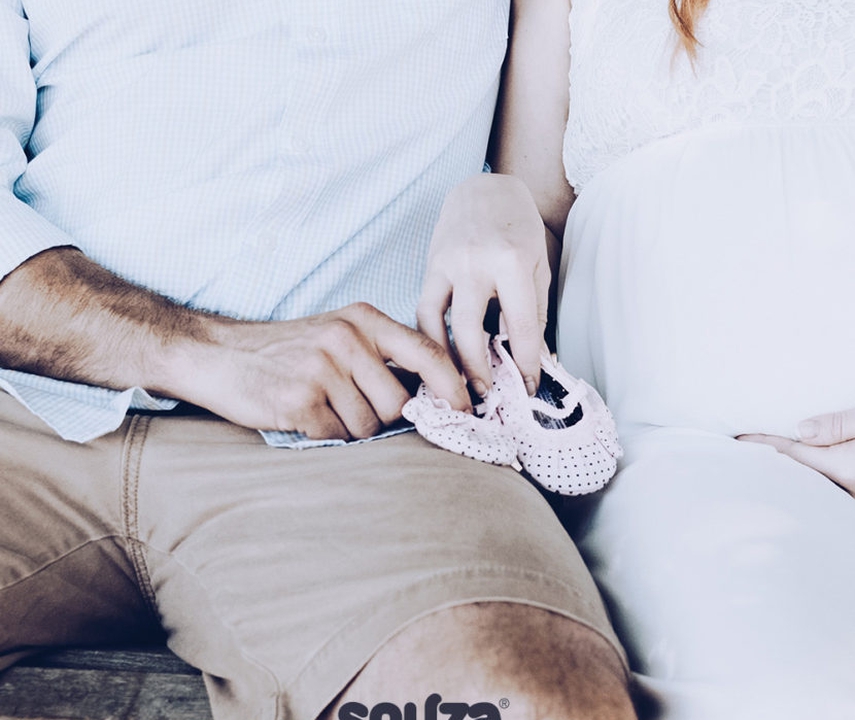 In our modern world, we are largely free to choose when to have a baby. With contraceptives, information, and advanced medical science, girls don't fall pregnant in their teens nearly as frequently as they used to."

In fact, the median age of mothers in developed countries has risen considerably even since the 1980's, when first-time moms were mostly 18-24. By 2016, first-time mothers were closer to 20-30 (by now, that may be even later).

Of course, that isn't without its complications. The rise in the age of new mothers has increased issues of infertility and the inability to have children. And yet, that's not to say at all that we should start having babies in our teens again. Far from it!

So, when is the best age to have a baby?

Firstly, we'll look at this from a biological perspective. Women are fertile from the month they have their first period, usually sometime between 10-14. Socially, preteen girls should obviously not be mothers, but their bodies also lack the physical maturity to carry a healthy pregnancy in most cases."

Boys are fertile from puberty, roughly age 12-14. Again, although they are capable of making babies at this age, they are physically and emotionally immature and should not do so."

That pushes the age for men and women up into our late teens and onward, but as a society, we appear to mostly have agreed that that's not a great age to start a family."

The best economic age to have a baby

There's another argument - the one that's pushing up the median age of parents all over the world - that we should wait until we are financially stable before having kids. Think about it: you finish school around 18 and ideally study further. You finish your tertiary studies within 2-7 years, depending on what you studied and enter the working world.

Most people will be on the lower end of that spectrum and enter the working world in their early twenties. Entry salaries are sometimes barely high enough to keep body and soul together for the earner, how would they also support a baby? It's not until you've worked for a few years, earned a few promotions, maybe changed jobs a few times, that you start earning enough to even think about buying a house.

Now, you're in your thirties. We're getting there."

Best average age to have a baby

As both women and men age, they become less fertile. Male sperm count drops and women produce fewer and lower quality eggs. It's just biology. For women, fertility starts to seriously drop off around age 35 and for men, it's around 40."

That puts the best age to have a baby - for both men and women - in our early thirties. We are both mature enough and biologically fertile enough to actually become pregnant with some ease. At the same time, we are largely more financially stable and better able to care for our own needs and the expenses of a pregnancy and a baby.

That's not to say that it's impossible to do when you are either younger or older - after all, Halle Berry had a baby at 47! There are also many other health complications that can come about when parents are older, like the increased likelihood of Down's Syndrome and other genetic differences. But according to statistics, science, economics and biology, 30-35 is pretty much the best time to start a family."